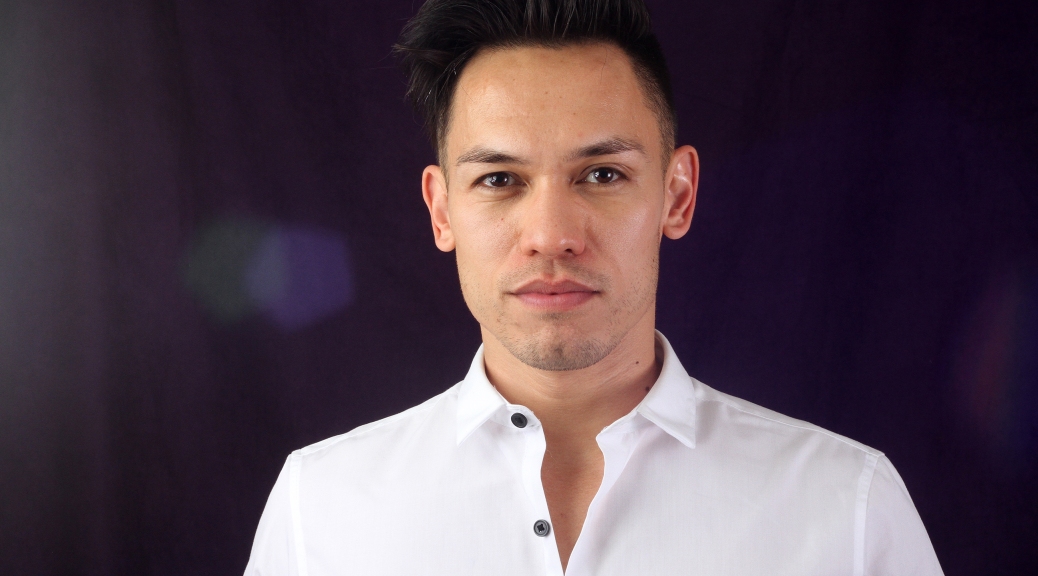 MEET THE PEOPLE BEYOND THE LABELS

WEHOstudio knows you are so much more than any label. Speak your voice. Share your voice.

CALL TO ACTION: WEHOstudio will soon be hosting open calls for submission of your original content and ideas that can inspire others while elevating and amplifying voices within our community. Visit our events page for more information!

Stay connected for more information about our next content event as well as our newsletter dedicated to providing insight to strengthen our community. 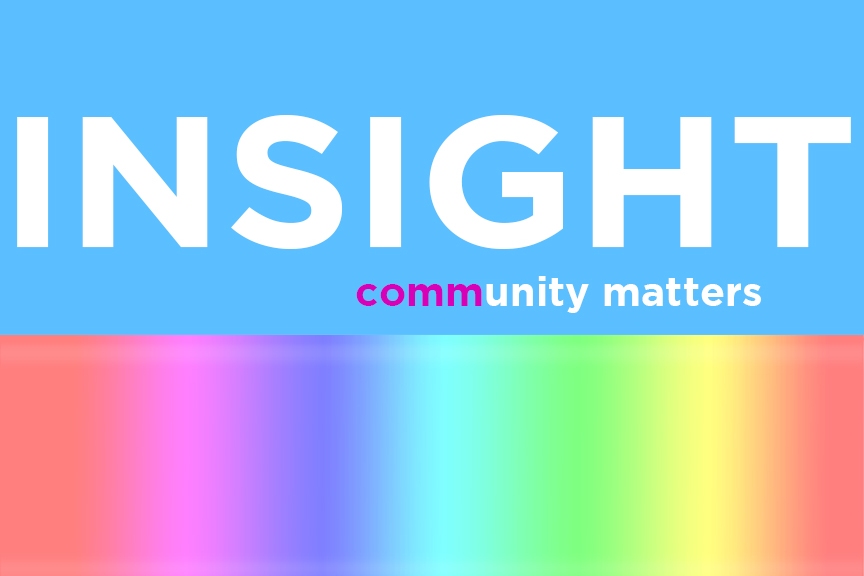 For partnership, sponsorship and adverting, WEHOstudio@gmail.com

Part of my inspiration for shifting my mission with WEHOstudio began on a flight back from Maui in June 2016, I was thrilled to be in the window seat so I could get an aerial view of the islands as we departed. As boarding neared completion, two young men sat beside me. The general spirit of everyone on the plane was pretty happy and laid back, since we all just spent quite a bit of time on Maui. I introduced myself to them and they were quick to respond. We talked about our trips and shared personal stories about one another.

They are brothers and were visiting Maui on a family vacation. Their father, a Southern Baptist minister was on a different flight. When I found out I was next to two Southern Baptists, I began to judge them based on scant previous experiences with Southern Baptists. In the early years of Gay Days in Orlando, a group of Southern Baptists would drive down from ‘God knows where’ and protest right outside of Walt Disney World. This, as well as many dilapidated billboard across the southern states, were my set of references for all Southern Baptists.

This story serves as a perfect example of where judgement leads us and the power of talking to one another to learn, grow and heal.

Earlier in the week was the horrific massacre at Pulse. I talked about it and how it was affecting me. Even though I was not directly affected and did not know anyone personally who lost their life, it deeply affected me and still does. They listened with kindness and compassion, free of judgement. I talked about the beautiful group of people I met while on Maui who were spending all day and night weaving a Lei of Aloha to present to the people of Orlando and how they graciously allowed me to participate and taught me how to weave Ti leaves. My tears were met with love from my Southern Baptist seatmates.

A label provides a perfect cover to hide, divide and judge.

We talked for the entire flight from Maui to Los Angeles and developed an unlikely connection. One based on the truth of who we are, beyond any labels. It is with this truth I wish to energize myself, in service to greater learning and knowing. At some point, we each must rise up within our own power so we may shine.

After the flight, we stopped and took this photo together as part of a social media series of love and support for the greater Orlando community. It was a beautiful experience being with them after something so terrible and provided me with a valuable lesson.

You can’t judge a book by its cover. Judgement is the cover.

Beyond all labels rests truth, beauty, freedom and love – Bohemian values from Moulin Rouge and a great example of some of the inspiration for the projects presented by WEHOstudio.